SEAMIST Staff and Board

Home / All About SEAMIST / SEAMIST Staff and Board

SEAMIST Board of Directors and Staff

South East Asia Mission Teams was incorporated in the Philippines in 2000 as a non-stock (not for profit) corporation, SEC # A200001063. The board of directors of SEAMIST is made up of the following eleven persons, as of March, 2012: Chairman of the Board Pastor Romeo Villarta, General Director David Wineinger, Secretary Grace Villarta, Treasurer Polly Wineinger, SEAMIST Founders Richard and June Bartz, and Directors Dr. Fred Garcis, Pastor Noel Dungog, Sister Penny Arriola, Pastor Joe Remeticado, and Pastor Israel Bihag. 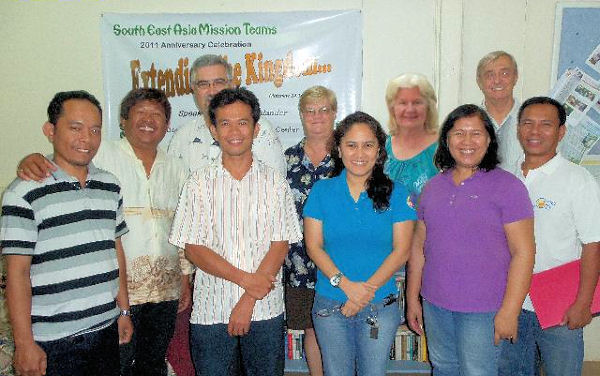 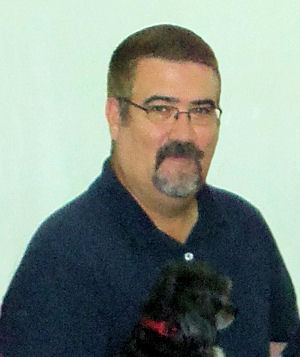 SEAMIST is blessed to have Rev. David Wineinger as our General Director. Brother Dave brings more than 30 years of ministry experience to SEAMIST. As a pastor and as a missionary in Africa, he found the faithfulness and power of the LORD to be enough to sustain him and his family in every circumstance.

Brother Dave is a senior missionary sent by World Indigenous Missions in Texas, USA. He came to Cebu Philippines to work with SEAMIST in 2007 where he has faithfully served as a trainor and leader while assisting with church planting, especially among the Aeta tribals in Negros Oriental. He is available to speak at conferences and seminars in the Philippines and especially likes to share about how to be blessed!

Dave and his wife Polly have three children, all married, and five grand-children. You can contact him anytime using the SEAMIST contact form. 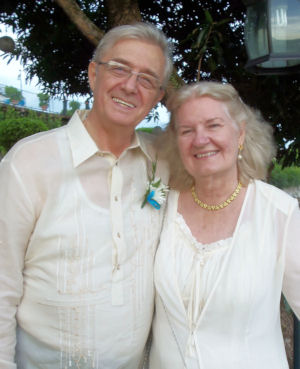 SEAMIST Founders Richard and June Bartz came to Asia in 1991. They served in the Philippines for two years and then in Indonesia. In 2001, they returned to Cebu to establish and develop SEAMIST. Currently they are our Field Directors.

Always emphasizing church planting and contextual ministry, they have started churches and trained workers for several South East Asian cultures. Together they founded SEAMIST with the vision of planting churches among the least reached people in South East Asia. Richard served as the General Director of SEAMIST from 2000 until 2012.

In their role as Field Directors they are responsible for developing field ministry and taking care of worker needs as well as visiting and training them on the field.

Richard and June have four living children and nine grand-children. They can be reached anytime using the SEAMIST contact form.
Staff Members

The training center and offices are located in Cebu, Philippines in LapuLapu City. On-going pre-field training is conducted as often as necessary. The Board of Directors is happy to introduce to you the staff that works to see our vision and mission accomplished. 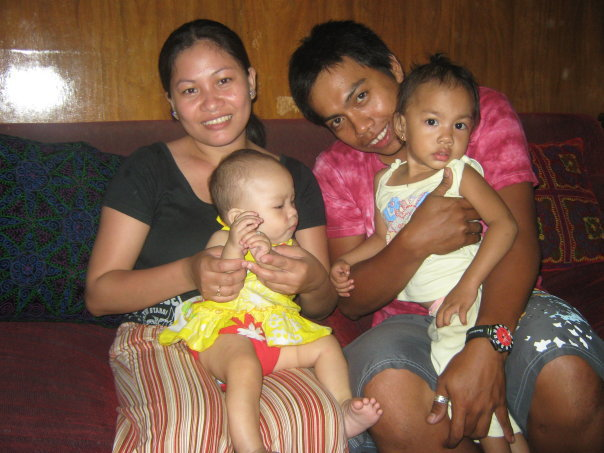 Eliezer and Ginalyn Capablanca and children